Active Ants, part of the bpost group, has increased the capacity of the Autostore in its fulfilment centre in Roosendaal to over 98,000 bins. At the opening of this warehouse at the end of October 2020, the Autostore still consisted of 51,000 bins.

At the beginning of this year we started with the installation of this large expansion of the Autostore'', says Marcel Spruijt, sales manager of Dematic that is also responsible for the box-conveyors of the packaging lines. The installation of this Autostore expansion in Roosendaal went almost without a hitch, as did the start-up. In early March, the first batch with 22,000 bins was ready for loading. After Easter, from the second half of April, the second batch with 25,000 bins was loaded into the Autostore. After that, work started on filling the first new bins with products. This was completed at the end of May. The new part has now been made operational''.

We are very happy with this expansion", says Jeroen Reedijk, director of Active Ants Netherlands. Dematic has done everything to realise this as soon as possible. These 47,000 new storage bins are desperately needed to facilitate the expected growth in the near future.

The e-fulfilment centre in Roosendaal has a surface area of 20,000 m2. It is a state-of-the-art innovative centre thanks to the deployment of 100 storage robots and 65 carrier robots that assist our employees. In this ultramodern warehouse with Autostore, thousands of products are packed for web shops. The storage, order picking, packaging and sorting of goods is fully automated.

Active Ants was founded in 2010 with the idea of making e-fulfilment more accurate and efficient through innovation, automation and working with robots. Active Ants has now grown into one of the larger players in Europe with E-fulfillment centers in the Netherlands, Belgium Germany and the UK, and over 250 customers and more than 5 million orders per year. 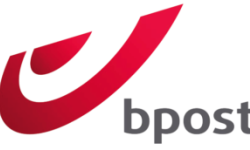 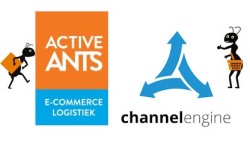 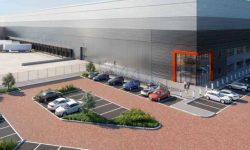 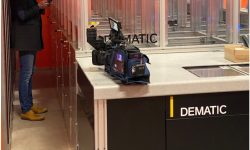 How can we help you

Not yet in use.
We are working hard getting
things up to speed